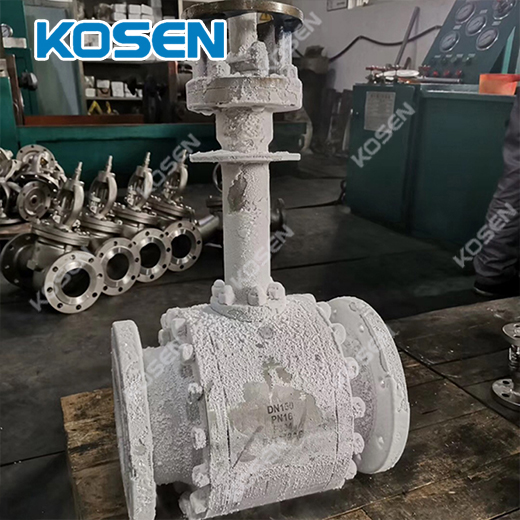 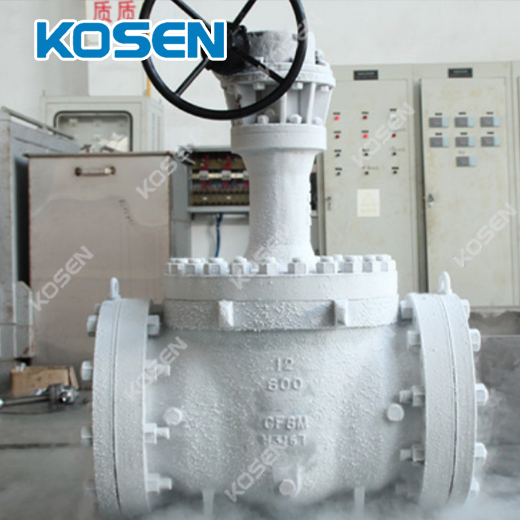 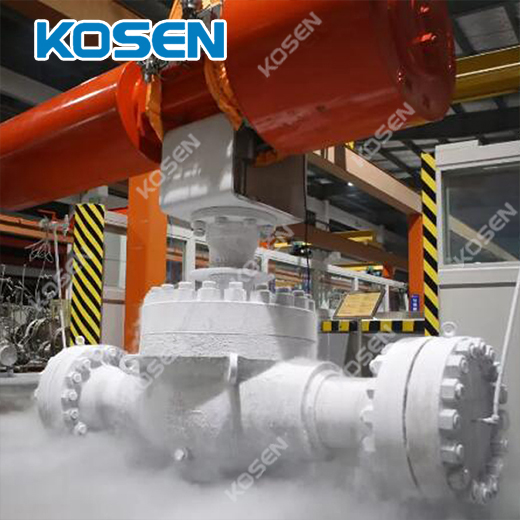 Feature: Top entry or side entry is optional 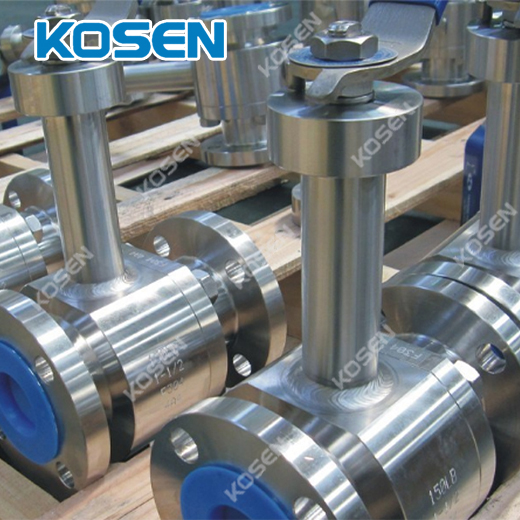 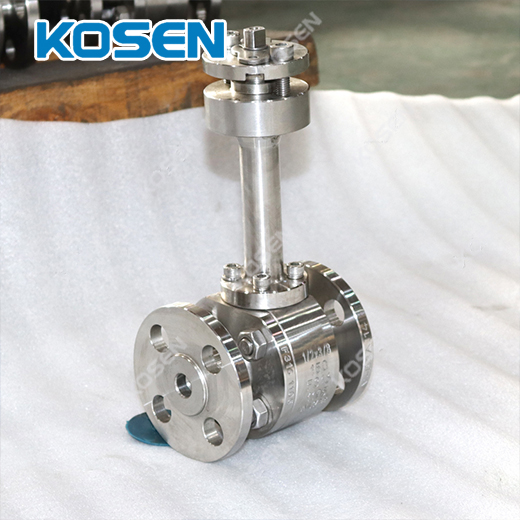 Feature: For LNG or other system 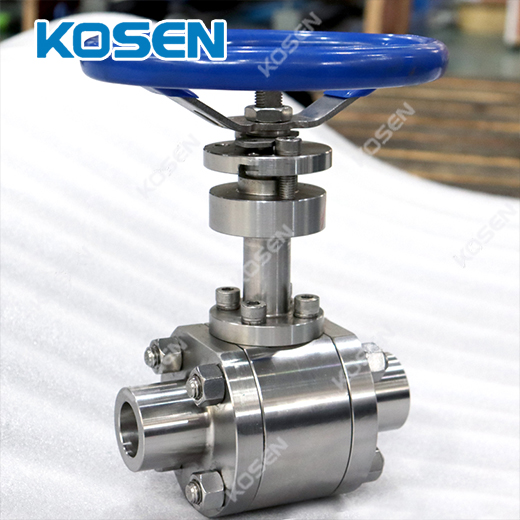 Feature: For LNG or other system

1. Cryogenic ball valve pressure parts material can withstand the media temperature change caused by the expansion, contraction, the structure of the sealing part in the temperature change will not produce permanent deformation.For working conditions below -100℃, ball valve parts should be cryogenic treatment before finishing, put the parts in liquid nitrogen tank for cooling, when the temperature of the parts reaches -196℃, start l-2H insulation, and then take out of the box for natural treatment to room temperature, repeat the cycle for 2 times.

4. Integral anti-ejecting stem: Meshing with the ball is adopted for cryogenic ball valve, and the stem is fixed in the valve cavity with a large threaded stem sleeve ring with safety positioning screw.

5. Stem sealing: The leak-proof integrity of the ball valve is further enhanced by welding the bonnet design and chevron V-ring sealing, which can be adjusted by simply turning the stem nut.Stem leak-proof seal is achieved by PTFEV ring or graphite filler, the filler is placed on the protruding shoulder matched on the stem to allow the filler and stem to move as an integral unit during the thermal cycle.In addition, the filler is loaded and secured in real time by a self-compensating spring washer and a filler adjusting nut.These features, combined with tight tolerance machining and surface treatment of the fill, allow stem seals to achieve maximum life with minimal maintenance.

Cryogenic ball valve is suitable for all kinds of pipeline, used to cut off or connect the medium in the pipeline, choose different materials, can be applied to different temperature and medium, the lowest working temperature is -196℃.Low temperature ball valve for manual, worm drive, pneumatic or electric.Low-temperature ball valves are generally flanged, welded and threaded. Cryogenic ball valve is divided into cryogenic floating ball valves and cryogenic trunnion mounted ball valve. For ball valve with a temperature higher than -50℃, the long-neck structure is generally not adopted. For ball valve with a temperature lower than -50℃, the neck length T is generally 250mm, or determined according to the design and calculation of our company.This product is mainly used for the output of liquid low-temperature media such as air separation equipment, LNG, liquid oxygen, liquid hydrogen, liquefied natural gas, liquefied petroleum, carbon dioxide low temperature storage tank and tank truck, PSA oxygen production equipment. etc.