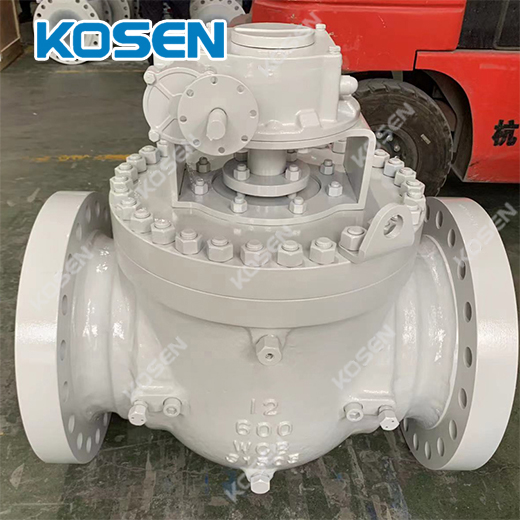 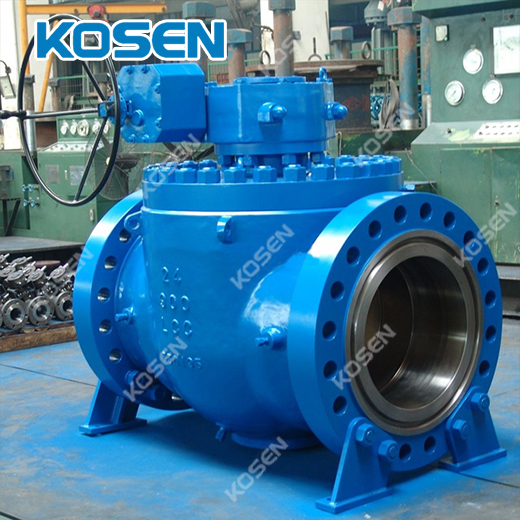 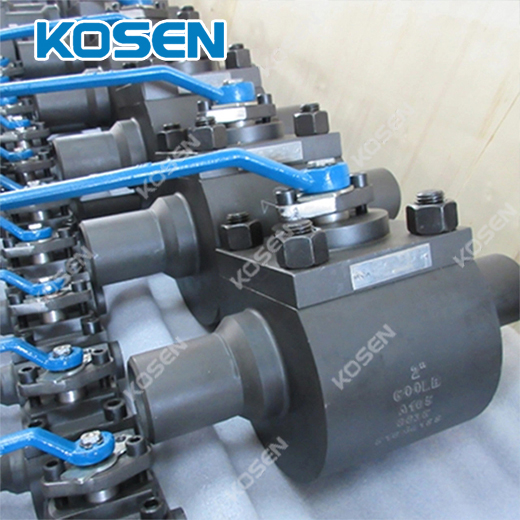 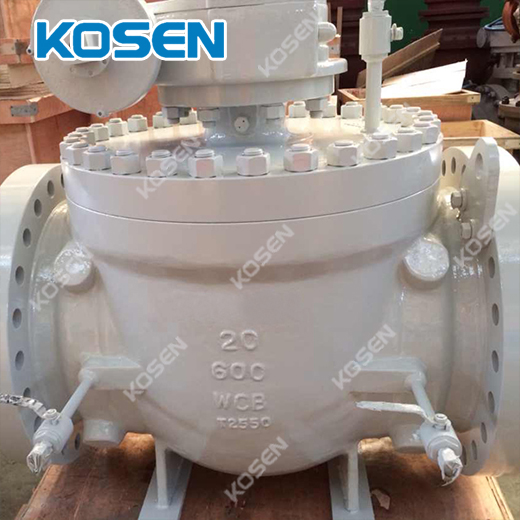 1. Small pressure loss: when fully opened, the water loss is zero, and the flow channel is completely unblocked; The internal organs are automatically cleaned, the valve core rotates 90 degrees, and the inner cavity of the valve body is automatically flushed to clean the sundries in the medium and the medium will not be deposited in the valve cavity. The sphere is hemispherical, and the circulation has a high CV value, which enhances the system efficiency of the pump and reduces the abrasion to a low level.

2. Resistance to particle wear: using the principle of double eccentricity, during the closing process, the ball only leans towards the valve seat at the last moment, without friction; And the sealing ring on the valve seat is overlaid with wear-resistant self-lubricating alloy, which is not easy to wear and scour; The ball crown of the knife shaped ball mouth and the valve seat have the functions of wiping, cleaning and shearing, and are not easy to scale.

4. Suitable for high velocity media: because the ball is hidden on one side of the valve cavity, it forms a straight passage without flow resistance. The solid eccentric fixed crankshaft has no vibration and noise in high velocity media.

5. Long service life and easy switching: there are no vulnerable parts. Due to the effect of eccentricity, the sealing surface of the ball and the valve seat is completely separated during the opening and closing of the valve, so that there is no scratch between the valve seat surface and the spherical surface of the ball crown, and the friction free rotation is made, which effectively reduces the operating torque torque torque, and the operation is light; The automatic compensation function of the valve greatly improves the service life of the valve.

6. Convenient maintenance: the valve is top mounted, and the ball crown and supporting ball are installed from the upper part of the valve; During maintenance, it is only necessary to open the valve cover and lift out the ball crown and support ball to carry out maintenance and seal rings and other accessories. It is not necessary to remove the whole valve from the pipeline, which brings great convenience to underground pipelines, especially industrial ball valves.

7. The ball valve can retain the medium in the pipeline as appropriate during the maintenance operation, which will not cause a waste of energy; This will exempt the user from many preliminary auxiliary work and make the maintenance simpler.

8. On some specific occasions, this valve can not affect the normal operation of the pipeline system during the rush repair. As long as the upper opening is quickly closed after the ball assembly is taken out, the pipeline can be immediately restored to the pressure operation, so that the benefit loss caused by the rush repair valve can be reduced to a small extent.

Top mounted ball valves are widely used in oil and natural gas pipelines, as well as oil extraction, oil refining, petrochemical, chemical, chemical fiber, metallurgy, electric power, food, paper and other devices. The top mounted ball valve is easy to disassemble and maintain on the pipeline. When the valve fails on the pipeline and needs to be repaired, it is not necessary to disassemble the valve from the pipeline. Just remove the middle flange bolts and nuts, remove the bonnet and stem assembly from the valve body, and then take out the ball and seat assembly. The ball and valve seat can be repaired online. This kind of maintenance saves time and reduces the loss to a low point.