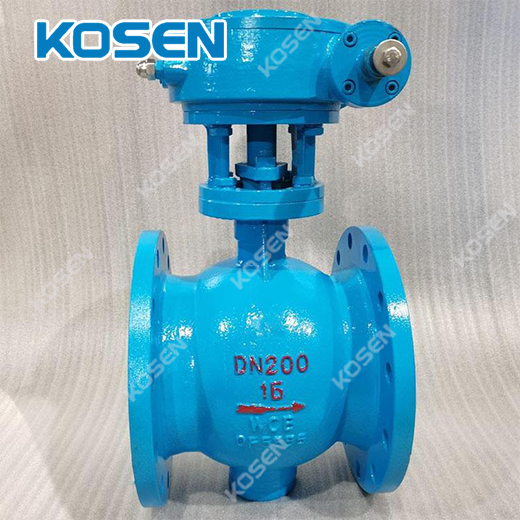 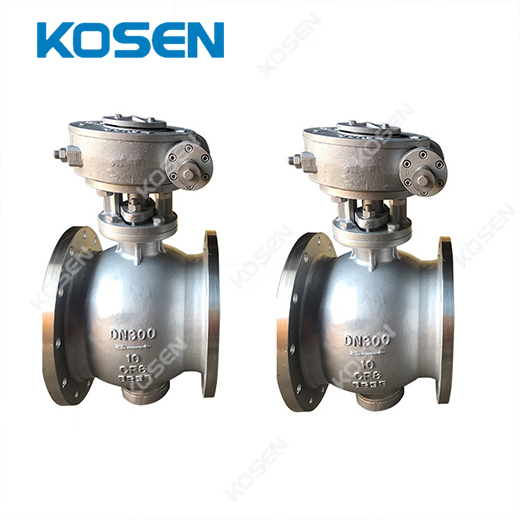 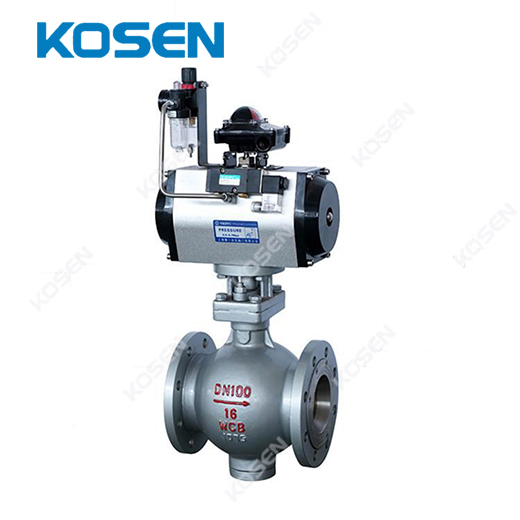 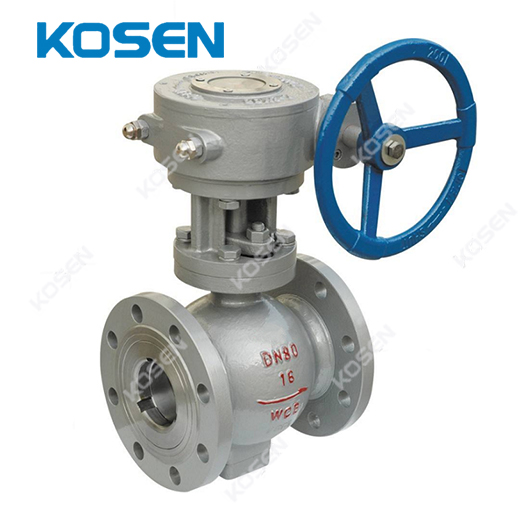 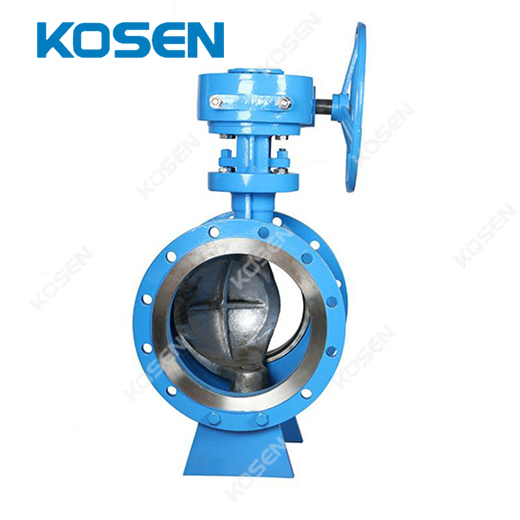 Eccentric half ball valve is a relatively new type of ball valve. It has some unique advantages of its own structure, such as no friction on the switch, uneasy wear on the seal, and small opening and closing torque. This will reduce the size of the actuator. Equipped with multi turn electric actuator, the medium can be adjusted and cut off tightly. It is widely used in petroleum, chemical industry, urban water supply and drainage and other working conditions requiring strict cut-off.

Features of eccentric half ball valve

① The eccentric half ball valve is a top mounted structure. The valve installed on the pipeline can be directly inspected and repaired online, which can effectively reduce the shutdown of the device and reduce the cost.

② Eccentric half ball valve is a single seat design. The problem that the medium in the cavity of the valve affects the safety of use due to abnormal pressure rise is eliminated.

③ Low torque design. The valve rod with special structure design can be easily opened and closed with only a small handle.

④ There is no friction when opening and closing. This function completely solves the problem that the sealing of traditional [wiki] valves [/wiki] is affected by mutual friction between sealing surfaces.

Product use of eccentric half ball valve

1. The fluid resistance is small, and its resistance coefficient is equal to that of the pipe section with the same length.

3. It is tight and reliable. Plastic is widely used as the sealing surface material of the ball valve, with good sealing performance. It has also been widely used in the vacuum system.

4. It is easy to operate and open and close quickly. It only needs to rotate 90 ° from full open to full close, which is convenient for remote control.

5. The maintenance is convenient, the structure of the ball valve is simple, the sealing ring is generally movable, and the disassembly and replacement are relatively convenient.

7. It has a wide range of applications, ranging from small diameter to a few millimeters, and from high vacuum to high pressure. When the ball rotates 90 degrees, the inlet and outlet should all appear spherical, so as to cut off the flow.