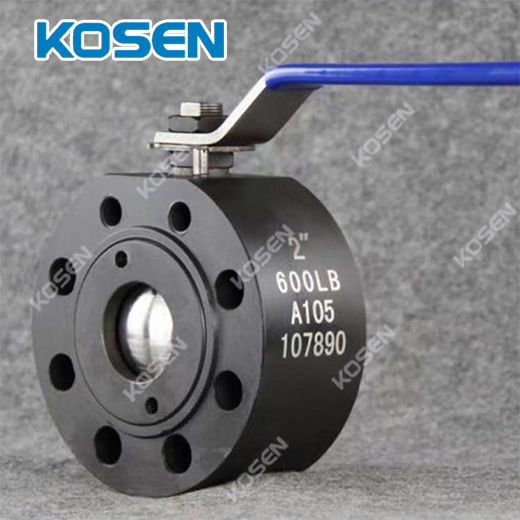 Body material: WCB or other material is optional 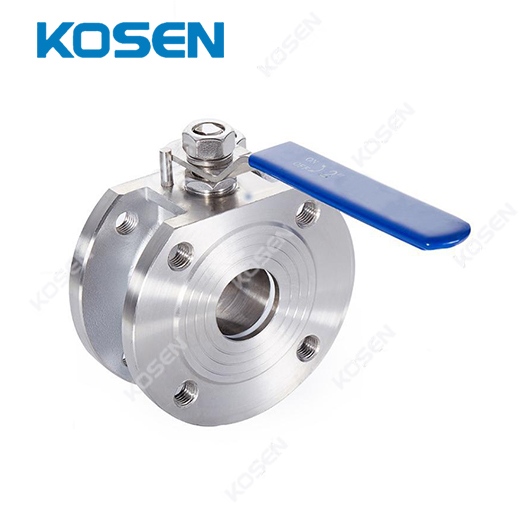 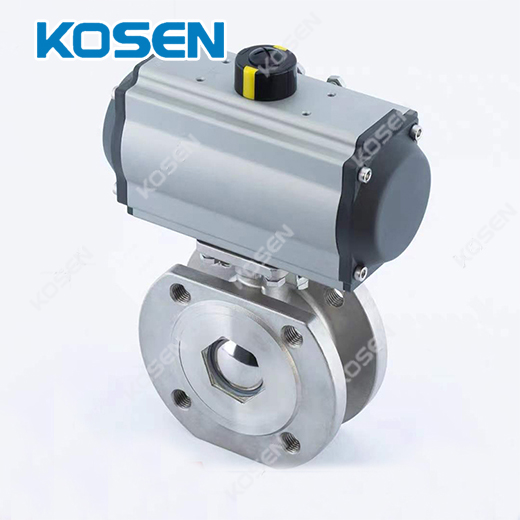 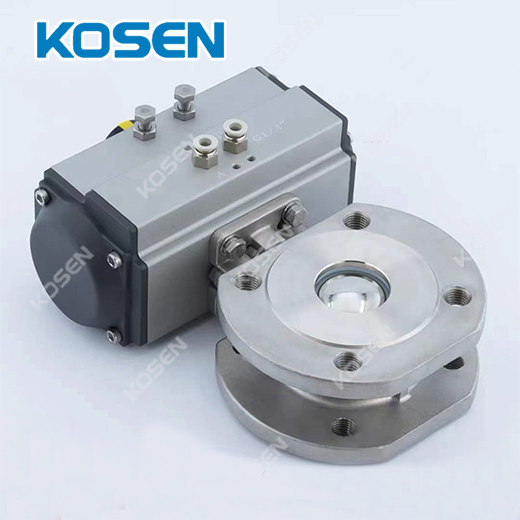 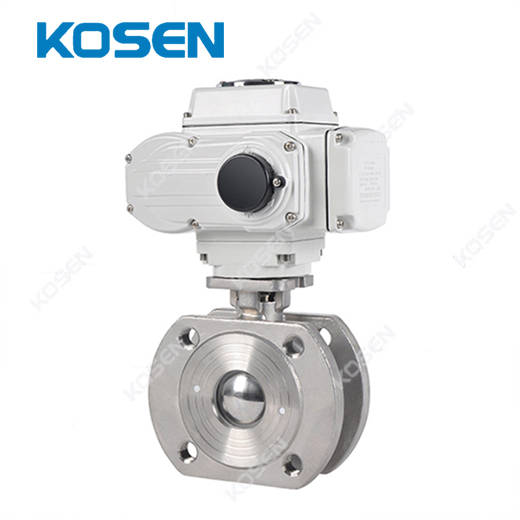 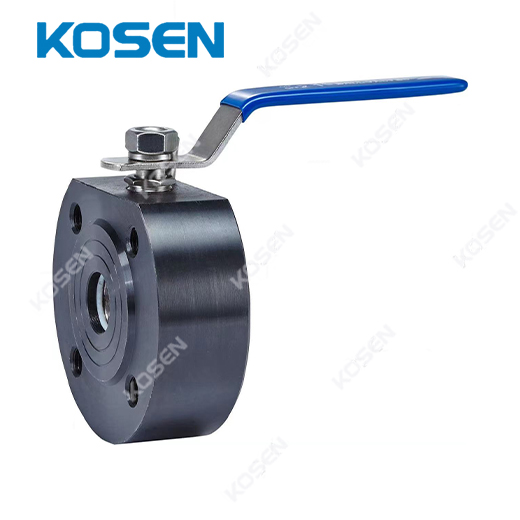 The valve plate of wafer ball valve and flange gate valve is installed in the diameter direction of the pipeline. In the cylindrical channel of the valve body, the disc-shaped valve plate rotates around the axis, and the rotation angle is between 0 ° -90 °. When it rotates to 90 °, the valve is fully open. This valve is generally installed horizontally. Wafer ball valve and wafer butterfly valve are simple in structure, small in size and light in weight, and only consist of a few parts. Moreover, it can be opened and closed quickly by rotating 90 °, which is simple to operate. At the same time, the valve has good fluid control characteristics. When the ball valve is in the fully open position, the thickness of the valve plate is the resistance of the medium flowing through the valve body, so the pressure drop generated by passing through the valve is very small, so it has good flow control characteristics. Tower valve has two sealing types: elastic seal and metal seal. For elastic sealing valves, the sealing ring can be embedded on the valve body or attached to the periphery of the valve plate. Valves with metal seals generally have a longer service life than those with elastic seals, but it is difficult to achieve complete sealing. Metal seal can adapt to higher working temperature, while elastic seal has the defect of being limited by temperature. If the ball valve is required to be used as flow control, the main thing is to correctly select the size and type of the valve. The structural principle of ball valve is especially suitable for making large-diameter valves. Ball valves are not only widely used in petroleum, gas, chemical industry, water treatment and other general industries, but also used in the cooling water system of thermal power stations.

② The elastic seal is produced by torque.

③ The ingenious wedge-shaped design enables the valve to have the automatic sealing function of closing tighter and tighter, and there is compensation and zero leakage between the sealing surfaces.

⑤ Pneumatic and electric devices can be configured according to user requirements to meet the needs of remote control and program control.

The sulfur burning, conversion and dry absorption sections used in the sulfur based sulfuric acid system are the preferred brands of valves for sulfur based sulfuric acid plants. They are considered by the majority of users as butterfly valves with good sealing performance, light operation, secondary corrosion, high temperature resistance, convenient, flexible operation, safe and reliable use, which have been widely promoted and used.