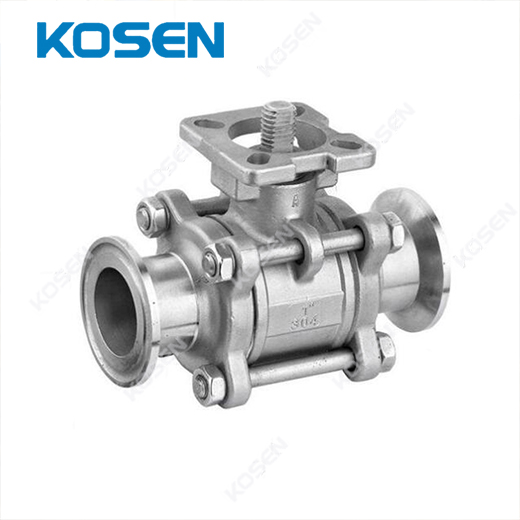 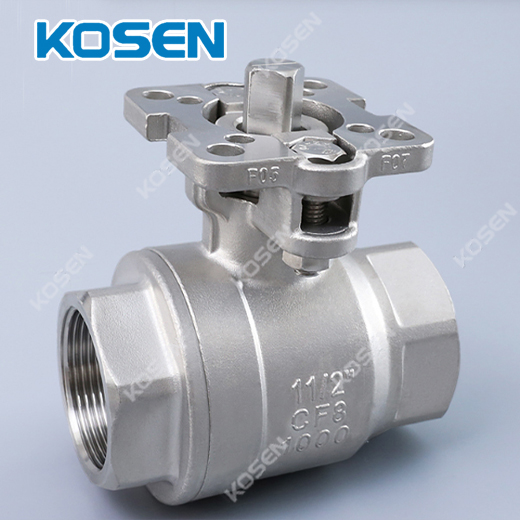 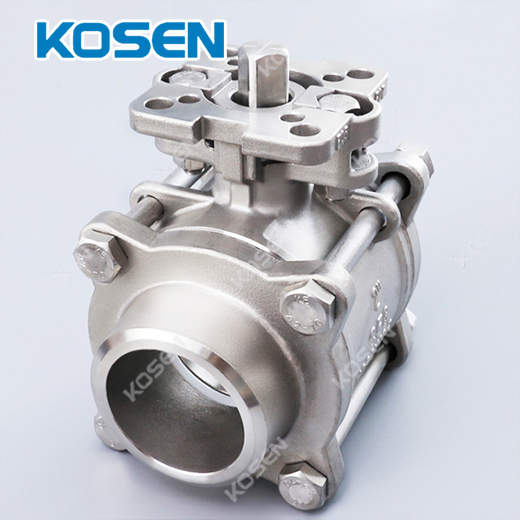 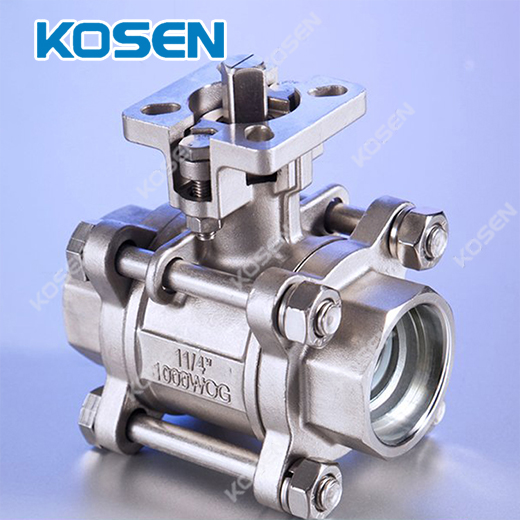 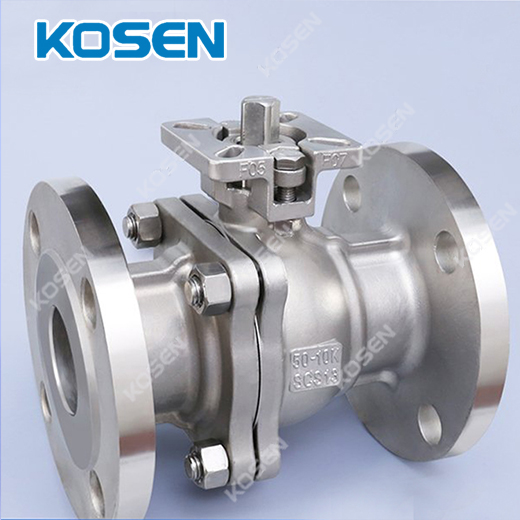 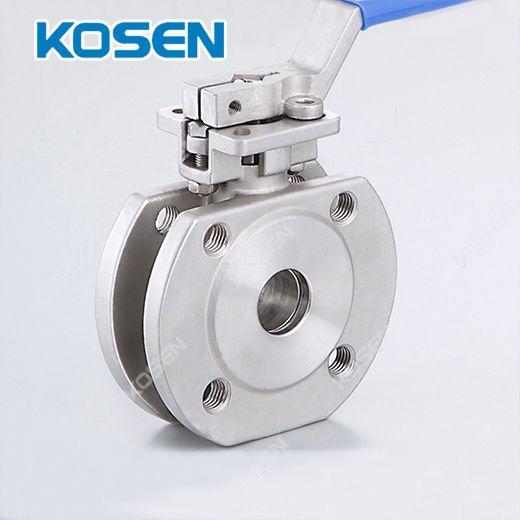 1. There is no friction when opening and closing. This function completely solves the traditional problem of affecting sealing due to mutual friction between sealing surfaces.

2. Top mounted structure. The valve installed on the pipeline can be directly inspected and repaired online, which can effectively reduce the shutdown of the device and reduce the cost.

3. Single seat design. The problem that the medium in the cavity of the valve affects the safety of use due to abnormal pressure rise is eliminated.

4. Low torque design. The valve rod with special structure design can be easily opened and closed with only a small handle.

1. In the closed position, the ball is tightly pressed on the valve seat by the [wiki] mechanical [/wiki] pressure of the valve stem.

2. When the hand wheel is turned counterclockwise, the valve rod moves in the opposite direction, and the angular plane at the bottom makes the ball disengage from the valve seat.

3. The valve rod continues to lift and interacts with the guide pin in the spiral groove of the valve rod, so that the ball begins to rotate without friction.

1. When closing, rotate the hand wheel clockwise, and the valve rod begins to drop and make the ball leave the valve seat and start to rotate.

2. Continue to rotate the handwheel, and the valve rod is affected by the guide pin embedded in the spiral groove on it, so that the valve rod and the ball rotate 90 ° at the same time.

3. When it was about to close, the ball had rotated 90 ° without contact with the valve seat.

4. During the last few turns of the hand wheel, the angular plane at the bottom of the valve rod mechanically wedges the ball to make it tightly press on the valve seat to achieve complete sealing.