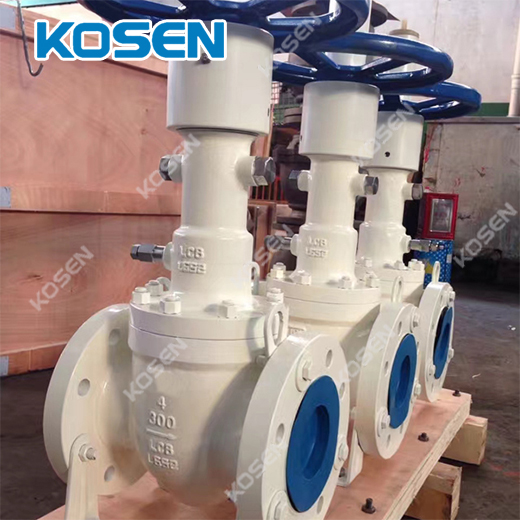 The orbit ball valve adopts the principle of cam, which makes the ball valve separate from the sealing surface of the valve seat during rotation. After the ball valve is rotated in place, it will be pushed to the valve seat to realize sealing. Therefore, compared with the traditional fixed or floating ball valve, the switching torque is small, and the spherical seal is not easy to be damaged. Due to the unique structural design of the track ball valve, it has the characteristics of no wear on the switch and good shut-off performance. It can be applied to various harsh working conditions, and can be widely applied to sewage, petroleum, chemical, pharmaceutical, energy and other system pipelines.

» Self cleaning function: when the ball is tipped away from the valve seat, the fluid will wash away the impurities attached to the ball and the valve seat 360°along the sealing surface. 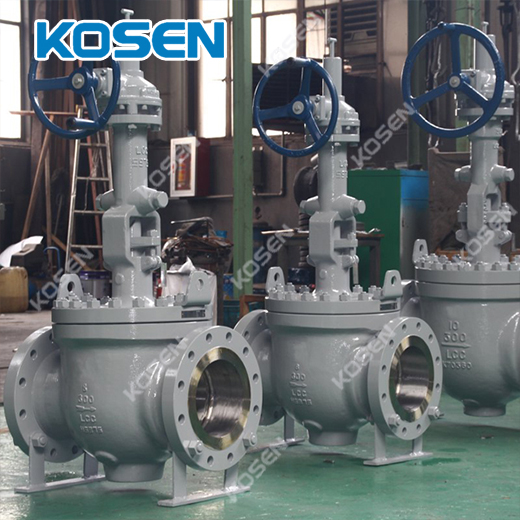 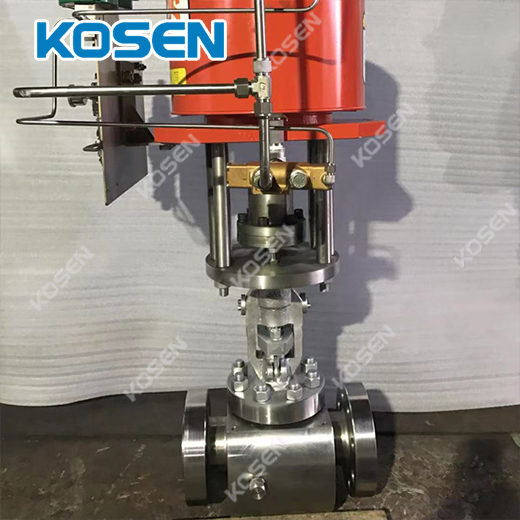